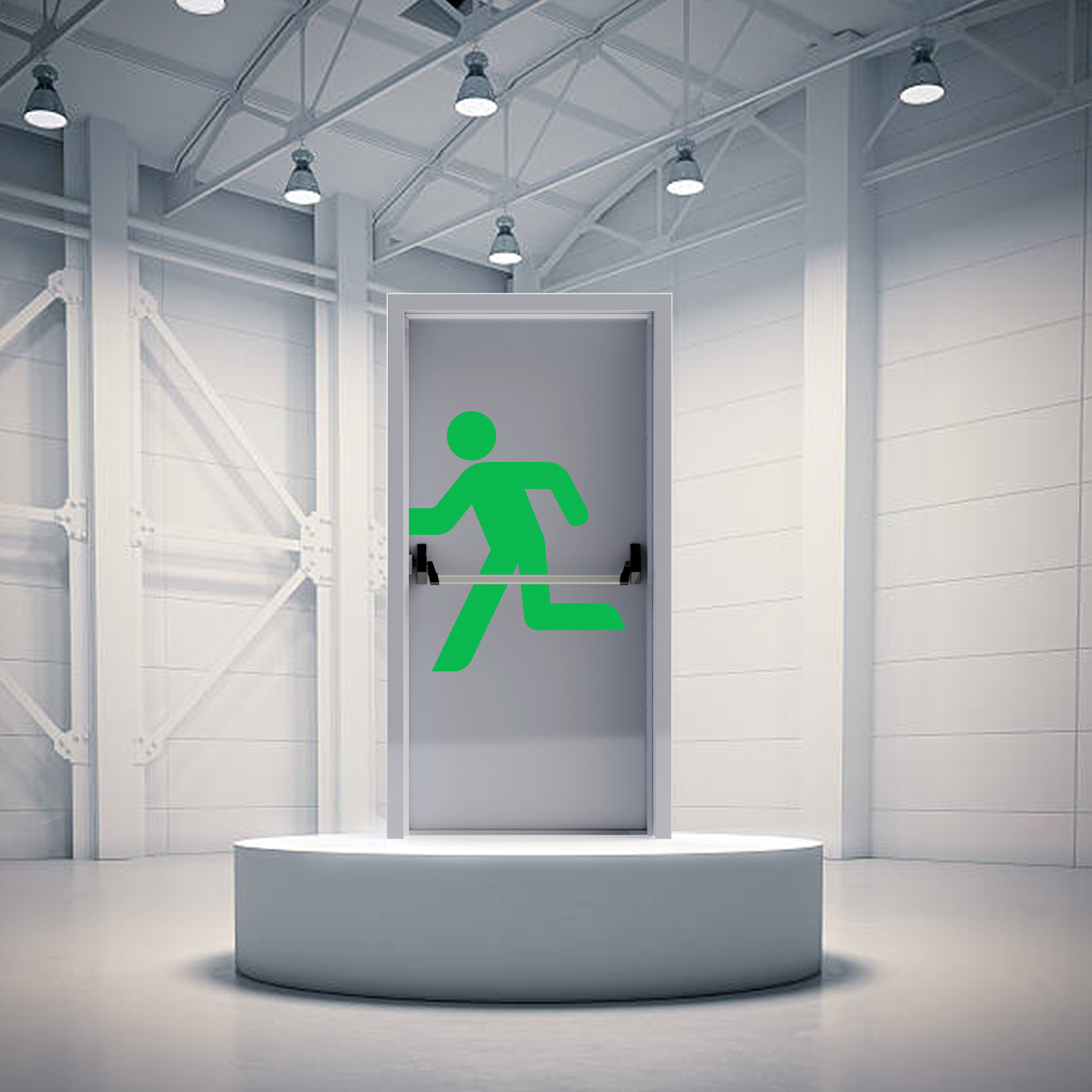 Fire doors, known as emergency exit doors that prevent people from being poisoned by smoke during a fire due to their smoke-tight feature, have a very wide place in the fire regulation. It is imperative to take precautions against fire in all structures where people live and are in a collective and fire doors that can resist the passage of fire factors such as heat and flame to the environment where people are located should be used.

Where should fire doors be used according to the regulation?

Our Fire Doors, E120, EI2 120 is harmonized with EN 16034-1 standard according to fire resistance class.
The width of the escape route doors can be at least 80 cm, and the height cannot be less than 2000 cm.
There can be no threshold.
The revolving door/turnstile cannot be on the escape route.
If the user load exceeds 50 people, the doors open in the direction of escape.
Escape ladder and fire safety smoke proof;
Minimum 60 minutes if less than 4 times and maximum 90 minutes durability
Door Hardware

You must be logged in to view the full product information. Please Register here.

View all products from this company

You must be logged in as a buyer to view supplier contact details. Or if you want, send us a message by clicking the below chat widget and let us help you find the reliable manufacturer for your required product. This is a free service we provide.